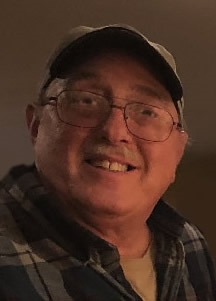 Michael P. Minnaert, age 72 of Brooklyn, passed away Thursday, January 23, 2020 at the Grinnell Regional Medical Center, Grinnell, Iowa. Friends are invited to greet and visit with the family from 2 to 4 P.M. Saturday, February 1, 2020, at the Michael J. Manatt Community Center, Brooklyn, Iowa, where there will be Time of Remembrance to honor Mike at 4 P.M. Military Honors will be conducted by the Victor American Legion Post 54. Private inurnment services at a later date in the Brooklyn Cemetery. A memorial fund has been established. Kloster Funeral Home, Brooklyn is assisting the family with arrangements.

Michael is survived by his wife Kathy and a special four legged friend Stitch; his sons, Shawn (Heidi) and Nathan (Cassie) all of Brooklyn; six grandchildren, MaKya, Karsyn, Karagyn, Cade, Emersyn and Lawson; Also surviving are twin sisters, Jane Warner (Lloyd) of Solon, and June Davis (Jeff) of Kearney, MO; and niece Kari Ernst (Thaine) and nephew Jacob Davis (Jennifer) and their families; mother-in-law Pat Russell of Lawson, MO; brother-in-law Carl Russell of Hamilton, MO, and a sister-in-law Ruth Ann Evans of Lawson.  He was preceded in death by his parents.

Michael Peter Minnaert was born December 5, 1947 in Waverly, Iowa, the son of Peter Minnaert Jr. and Genevieve Olson Minnaert. The family moved to Brooklyn when Michael was quite young. He attended the Brooklyn schools and graduated from BGM High School in 1966. He then attended Ellsworth College. Michael entered the U.S. Air Force, serving during the Vietnam War, stationed in Japan and Utah.   Upon his return from the service, he was employed with the DOT in Ames, Iowa for a short time. Eventually he returned to Brooklyn where he was employed with the U.S. Postal Service, retiring from the Grinnell Post Office in 2013.

Michael and Kathy Russell were married on July 16, 2005 in Kearney, MO. He loved all sports, but was an avid Hawkeyes and Chiefs fan. He especially enjoyed attending his grandchildren’s activities and events. Michael was a member of the Victor American Legion Post 54.

Original source can be found here.

Organizations in this Story 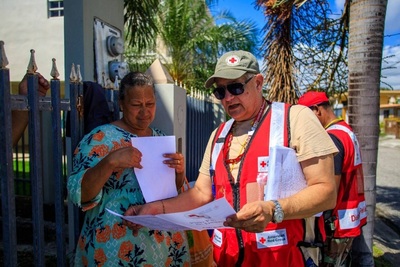 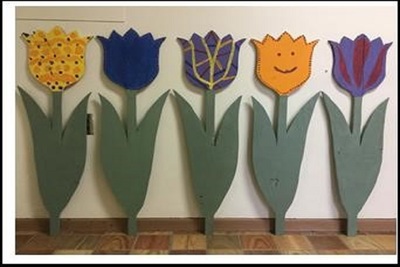